Check out his Campaign!

On April 29th, Ky Rodgers had his first crowdfunding success on FundThis.com, raising over $5,000 from over 113 supportive fans. Now he is off to produce his EP and begin his first nationwide tour. We wish Ky the best of luck and continued Success!

From his crowdfunding campaign:

Ky (Kylan) Rodgers, Born August 14th, 1994, is a small-town American singer-songwriter, musician, and producer from Ringgold, Georgia. Ky began marketing himself online, posting videos and reaching thousands of views. Ky now has a loyal, rapidly-growing fan base from all over the world and is currently working on his first EP release. K

y plans to use the money raised to begin touring venues across the US. As well as taking the time to meet loyal fans/supporters and building a lasting relationship.

Raised around music, Kylan’s father, Curtis Rodgers, was a rock musician. His mother, Sandra, grew up around bluegrass music, as Ky’s grandfather was a great bluegrass musician. On August 4th, 2000, a week before Kylan started school, his father passed away in a plane crash, causing Ky to start staying more with his grandparents as his mother began working multiple jobs. Kylan and his grandfather grew very close. He began to pick up different instruments, and his grandfather started teaching him basic guitar chords and dobro runs. After seeing Kylan take such interest in music, he bought Ky his first guitar. 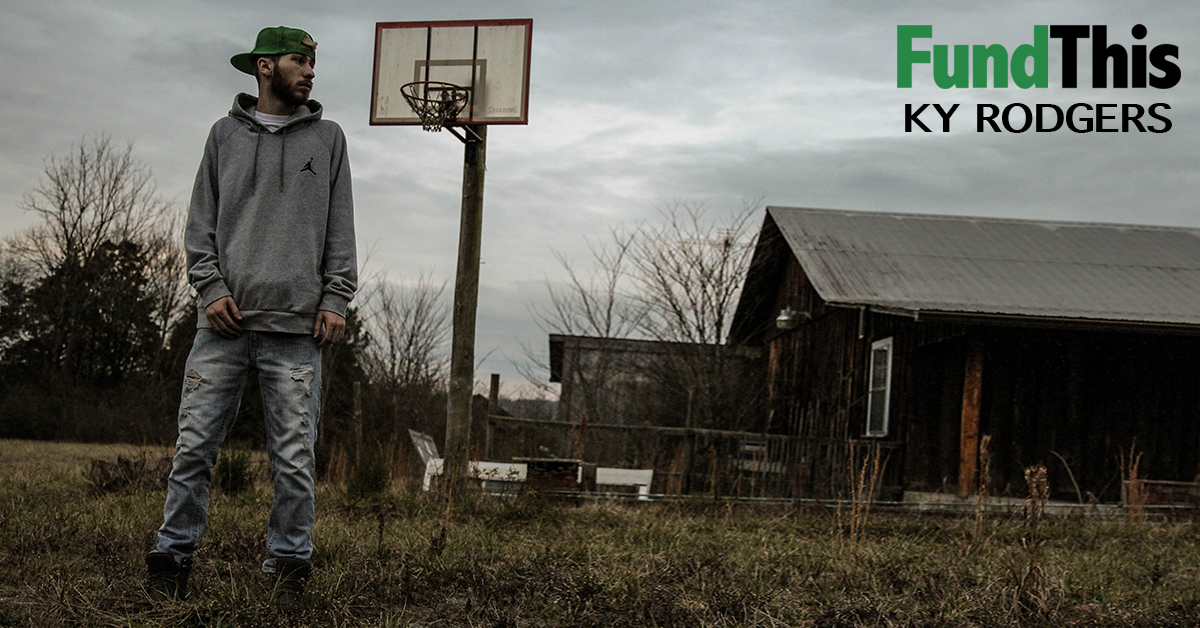 Then, middle school came, along with a new stepdad. Kylan’s mom married Wesley Crider, an award-winning guitarist, who helped Kylan mature as a musician. Kylan also began taking band classes at school. While learning how to play alto saxophone at school, Kylan’s step dad began teaching him the styles of Chet Atkins and Tommy Emmanuel on the guitar. Soon enough, Kylan could play basically anything he could get his hands on. Ky began competing in local talent shows and was given a music scholarship at the age of fifteen. Although he was exceeding in music, Kylan began failing in all of his academic classes. The school began setting up parent-teacher conferences with his mother, where they would discuss his attention problems and how Ky would constantly be tapping, humming, and writing lyrics in class instead of doing his school work.

In high school, Kylan started dating a girl, and his performance in school became worse. He was transferred to a small alternative school where he soon dropped out after his girlfriend became pregnant. Ky began looking for work to prepare for the baby. After working at a local fast food restaurant, Ky was offered a job traveling on tour as a guitarist with an artist from Nashville, Tennessee. The job turned into a street team CD distribution and marketing scheme. Late one night, after being ran ragged, the driver of Ky’s van fell asleep at the wheel, causing them to fly off a three-story drop off. Ky was airlifted to the closest hospital, where he was told he may never walk again. Kylan tried to get in contact with his employer and coworkers but heard nothing, nor did he receive his pay or any of his belongings after a two-month working period on the road.

After spending a few weeks in the intensive care unit, Kylan was released from the hospital and flown home where he was on bed rest, but after a few months of dedication, Ky was back on his feet and walking. Although he was mobile again, his music career had come to an end. Reality set in as Kylan was handed a subpoena for court over his one-year-old daughter, Layla. Kylan had made a threat to his ex-girlfriend’s new boyfriend after seeing a picture of him and Kylan’s daughter. Kylan was considered a threat to his daughter by the court and was ordered one year no visitation. After losing his daughter, Kylan hit a state of depression. He tried to live a normal life, work a normal job, but the fast money he made working on the road spoiled him. Without a high school diploma or previous work experience, he could only find minimum-wage jobs. Ky lost all motivation and began selling drugs. During this dark transition in his life, Ky was contacted by his daughter’s mom. Layla had been diagnosed with systemic onset rheumatoid arthritis and had been in the hospital with a constant fever of 103. Layla was undergoing surgery, and they wanted Kylan to come to the hospital. 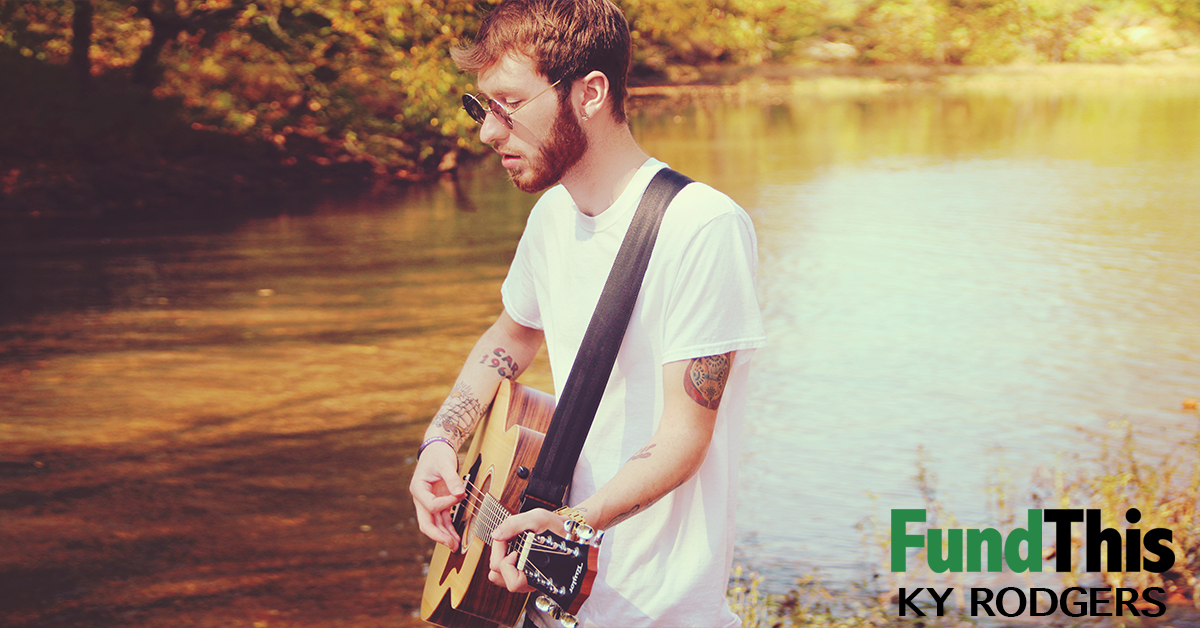 Layla refused to eat for days and would cry for hours, breaking out in red patches and sweating uncontrollably. After a few weeks of late-night trips to the hospital, Kylan was pulled over and was arrested for DUI and possession of marijuana. Kylan began contemplating life, and reality set it. It hit him, his daughter was needing him, and there was nothing he could do about it. Trying to piece it all back together, Ky realized the two things he had let slip away that were once the most important parts of his life. He had given up on his music, but even worse, he had given up on his faith. In that moment, he decided it was all or nothing. He was dead set against working a normal job and refused to go back to selling drugs.

Once out of jail, Ky began marketing himself online, posting videos and reaching thousands of views. After a year of trying to make his music career a reality and being a father to his now three-year-old daughter (who is still having infusions every two weeks but doing much better), Ky now has a loyal, rapidly-growing fan base from all over the world and is currently working on his first release. With FundThis, Ky funded his EP and initial tour and is now off to take on the world!

the Oasis – the Ultimate Beach Companion 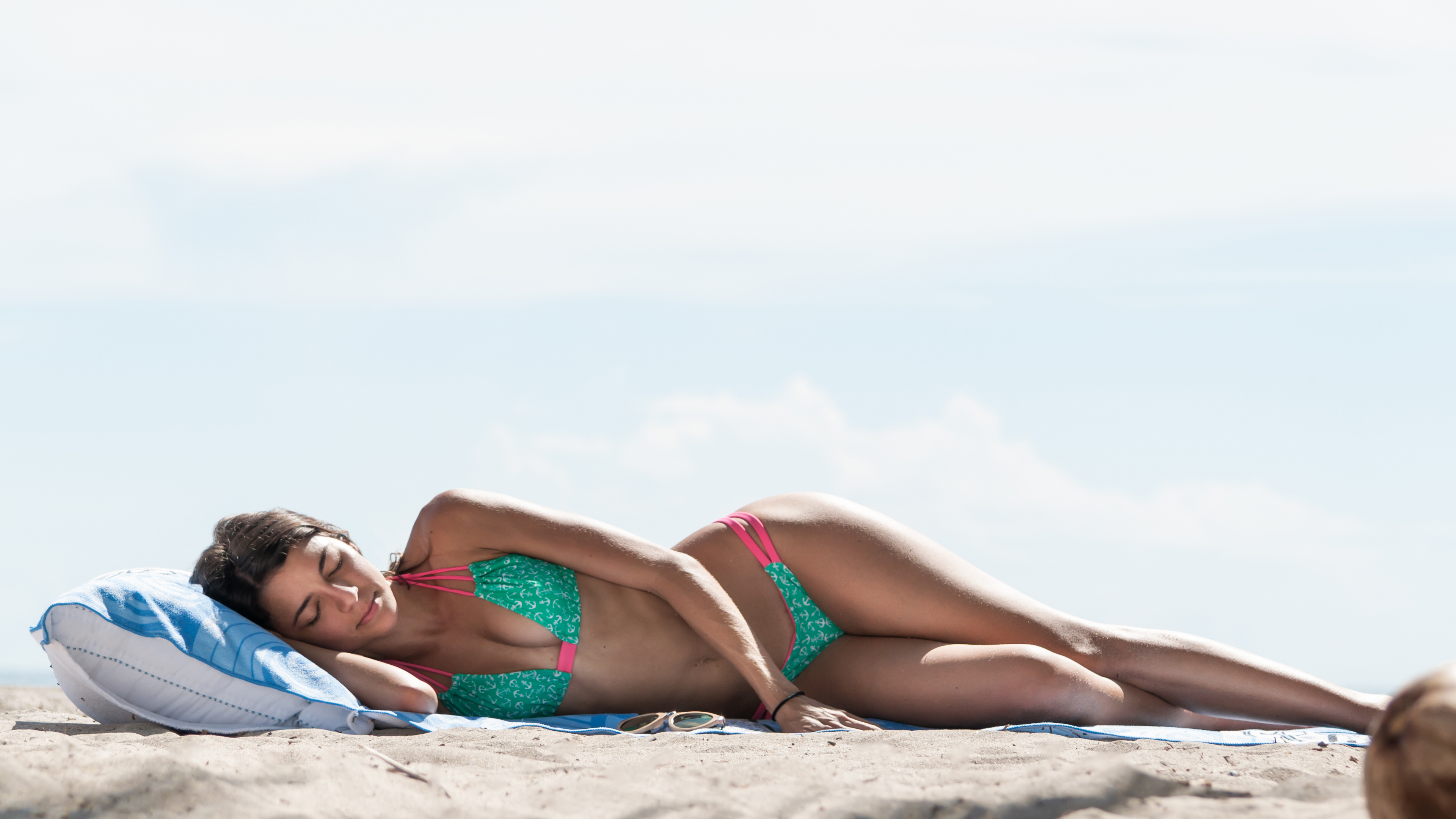 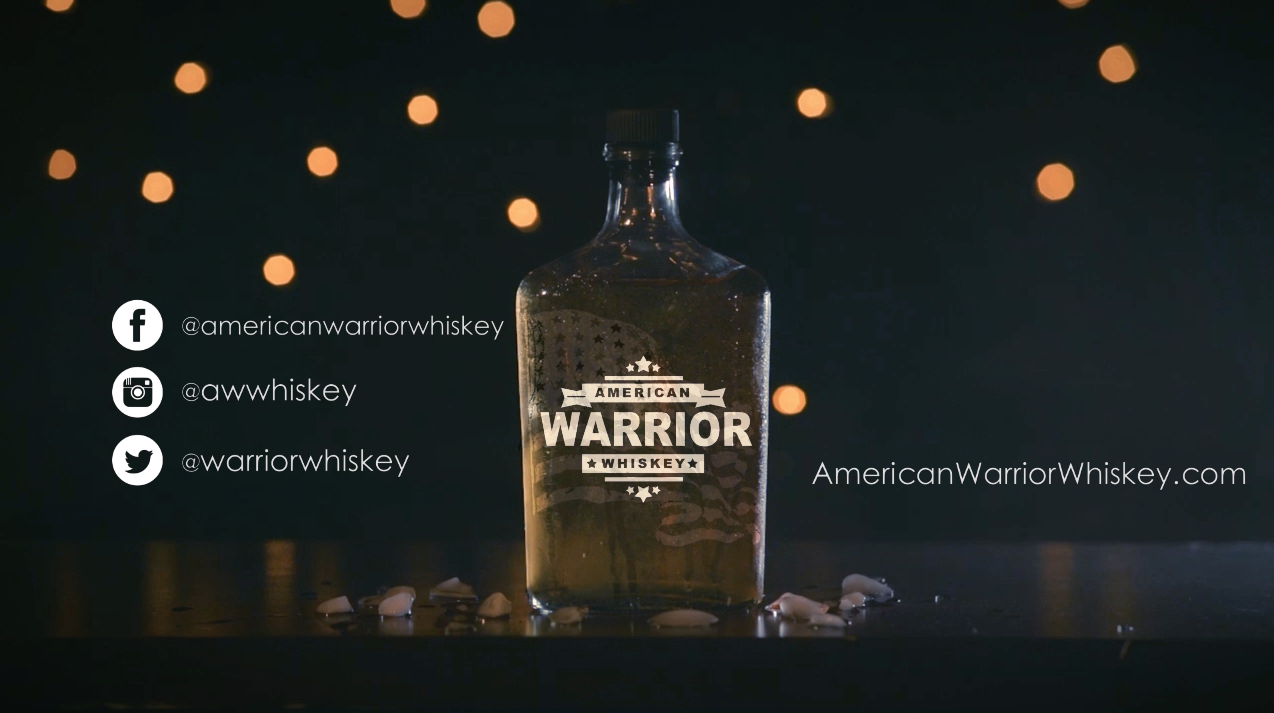 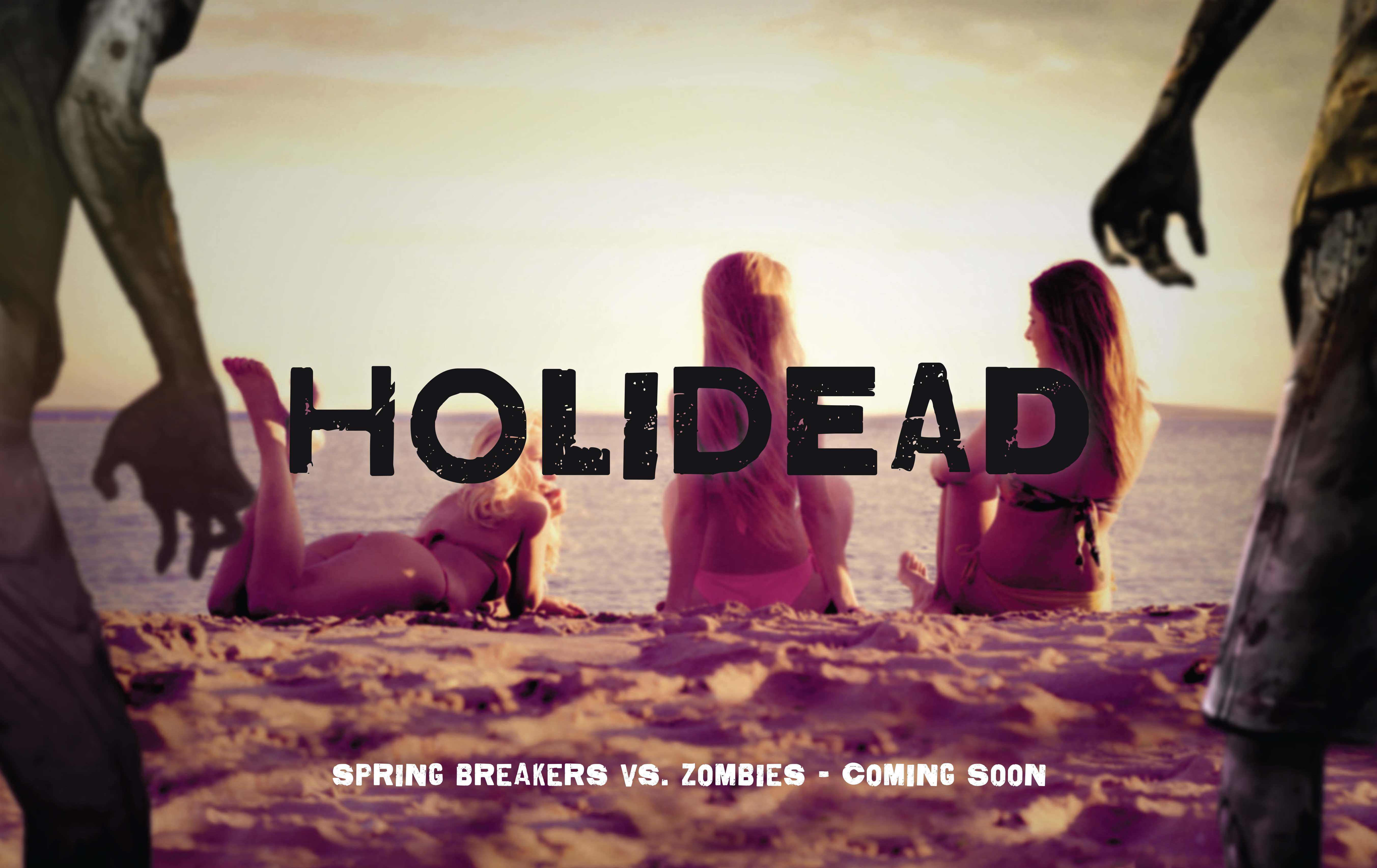 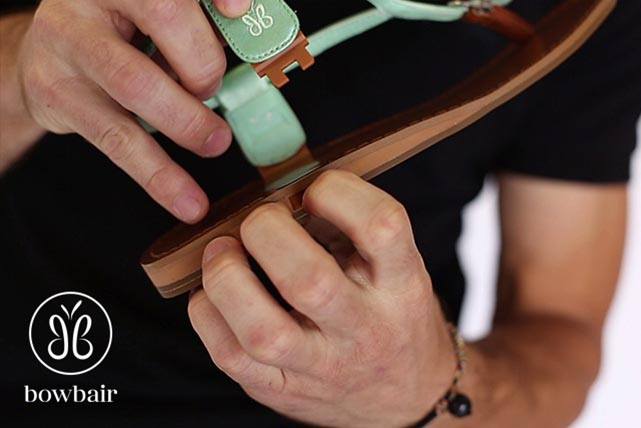 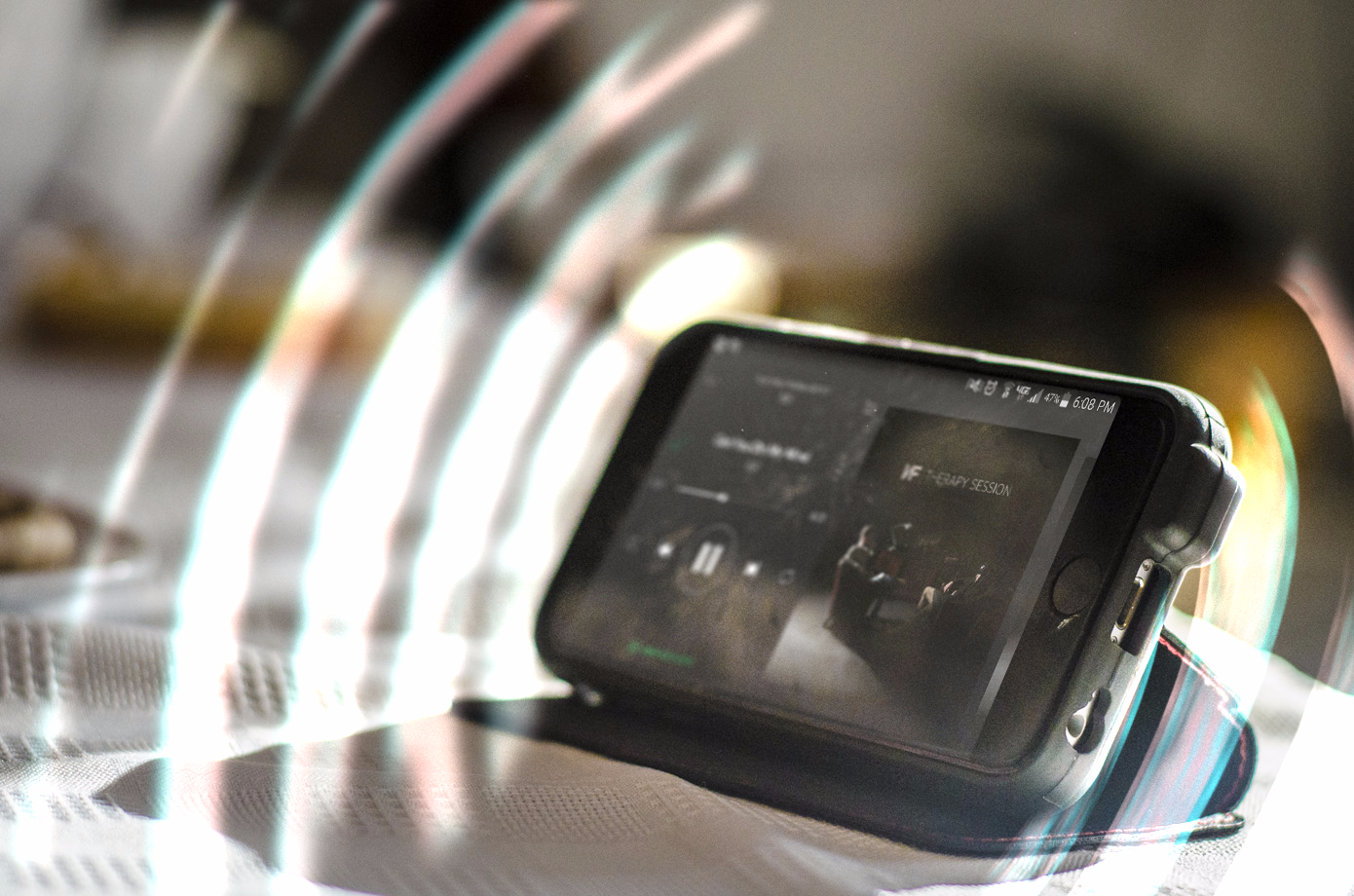